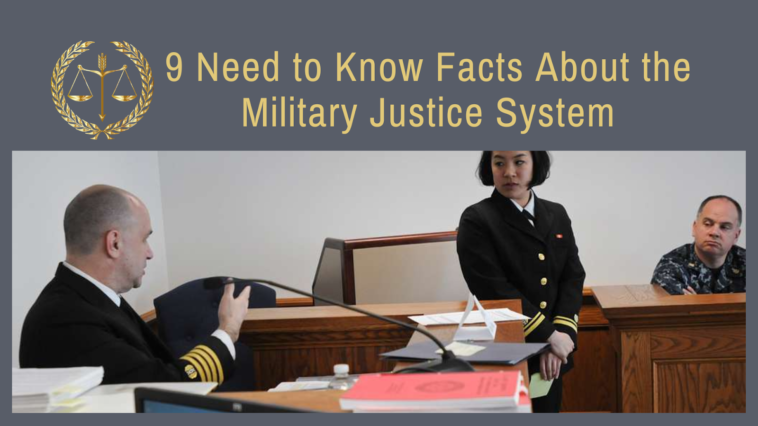 It is similar to the civilian justice system in many ways but some key differences exist. Both systems are dealt separately and have their own set of rules and procedures.

The military justice system follows its own code of conduct known as the Uniform Code of Military Justice (UCMJ). The UCMJ sets out the specific offenses that are punishable under military law, as well as the procedures for conducting court-martial and the possible penalties for

How Lawyers play a significant role in the military justice system.

Military justice systems are in charge of making sure that service members are held accountable for their deeds in accordance with military law. This covers all types of offenses, from petty violations to serious crimes.

Military justice systems also deal with disciplinary measures like courts-martial and non-judicial punishment. Veterans benefit lawyers are attorneys who focus on assisting veterans in obtaining the support and benefits from the government to which they are entitled.

Pension payments, healthcare, and disability benefits are a few examples of these benefits.

Veterans are assisted in navigating the frequently complex process of applying for and obtaining benefits by veterans benefits attorneys who work with the Department of Veterans Affairs (VA). If a veteran’s benefits are rejected or they disagree with a VA decision, they may also represent them in an appeal.

A jury is a group of people who are registered citizens of a district. Usually, a jury consists of 12 members who give their vote on whether the accused committed the crime or not.

However, the members of the military do not have the right to a trial by jury. Instead, a military court-martial is composed of a panel of senior military officers who act as both judges and jurors.

One interesting aspect of the military justice system is the concept of Command Influence. This refers to the potential for commanders to exert undue bias and influence over the outcome of legal proceedings.

To prevent this, the UCMJ includes specific guidelines to safeguard the integrity of the military justice system, such as the requirement that commanders who have a personal interest in a case must not take part in any decision-making role.

Another unique feature of the military justice system is the role of the Judge Advocate General’s Corps (JAG), which is a group of lawyers who provide legal advice and representation to members of the armed forces. JAG officers are responsible for prosecuting cases in the military court-martial, and they also provide legal support to commanders and other military leaders.

The military justice system includes non-judicial punishments- a form of disciplinary action that can be imposed by a commanding officer without a proper trial. It is an informal procedure that allows senior officers to quickly and effectively address misconduct without the need for a formal trial.

Even though the UCMJ was enacted in 1950, it still keeps evolving to reflect changing circumstances and to ensure that it remains fair and effective. Over the years, the UCMJ has been amended to address a wide range of issues, including cybercrime and sexual assault.

Another distinctive feature of the military justice system is the Military General Discharge. A general discharge is a type of administrative action that can be taken against a member of the military who has committed misconduct or who is unable to meet military standards. A general discharge is less severe than a dishonorable discharge, but it is still considered to be a significant penalty.

In a general discharge case, a military service member may be discharged from the military for reasons such as:

The military justice system also has its system of appeals, which is separate from the civilian court system. Decisions made by courts-martial can be appealed to the Court of Appeals for the armed forces, which is the highest military court.

From there, appeals can be taken to the United States Supreme Court, although the Supreme Court has the discretion to decide which cases it will hear.

The military justice system is designed to maintain discipline and order within the armed forces. It is an essential component of the military’s ability to effectively carry out its crucial duties.

The military justice system provides for a right to a speedy trial, the right to be represented by a military defense counsel, and the right to appeal a conviction to the higher court. 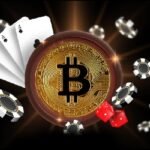 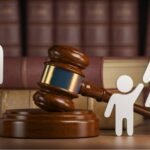